Our executive management team works to deliver the strategy set by our board. They make it their mission to ensure the construction sector has the right skills, in the right place, at the right time.

Members of the team Tim has led professional and membership bodies, the most notable being as Chief Executive at the Institute of Environmental Management and Assessment, where he transformed its vision and performance, leading to year-on-year growth.

He has also been Chief Executive of the Energy and Utility Sector Skills Council (EU Skills), where he created the National Skills Academy for Power. In this role he led EU Skills to securing significant funding from Ofgem, the energy regulator, after demonstrating the economic risks arising from the skills crisis facing the industry.

Tim’s knowledge of education and skills was reflected in his previous appointment to the board of Ofqual at a time of major education reform, and prior to this he was also a member of the UK Vocational Qualifications Reform Board.

Tim started his CEO journey back in 1999 as CEO of The Gas and Water National Training Organisation, leading a fledgling organisation from £400k turnover to over £7m in three years. He started out from a mining town in South Yorkshire as an apprentice service engineer with British Gas in the early 1980s, where he spent his early career. 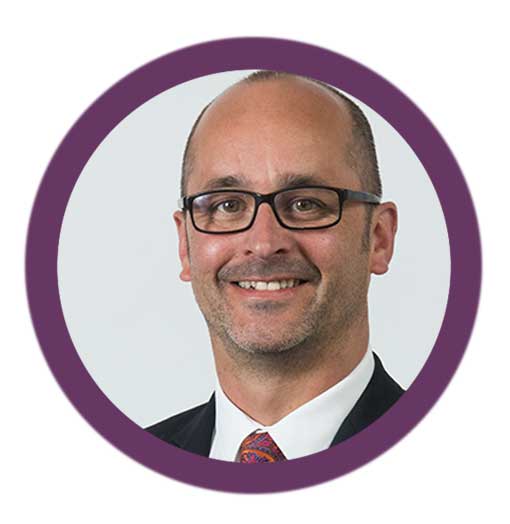 Adrian became CITB’s Corporate Performance Director in January 2019. Adrian has enjoyed a variety of senior roles during his 18 years at CITB. Posts include: Head Of CSkills Awards, Head of IT, Head of Business Improvement and, most recently, CITB Change Director, leading the delivery of the Vision 2020 programme. 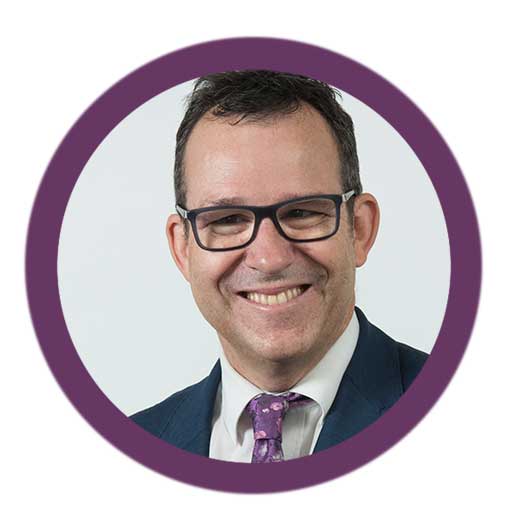 Steve is responsible for working with the industry and with government to create the right environment and support for employers to invest in the skills that they need. Amongst his responsibilities are overseeing CITB research work to create the evidence base that underpins CITB funding approach and its works with providers and working with National governments across Britain and at the local level to create the right environment  and support for employers. His team also works closely with employers and Federations to ensure that funding support meets their needs and is simple to access. He is also responsible  for CITB’s relations with the media.

Steve joined CITB from his role as Director of Policy and External Affairs at the Manufacturers organisation, EEF.  Previously he was Chief Economist at the Henley Centre and the Policy Adviser – Education and Training at the Confederation of British Industry. 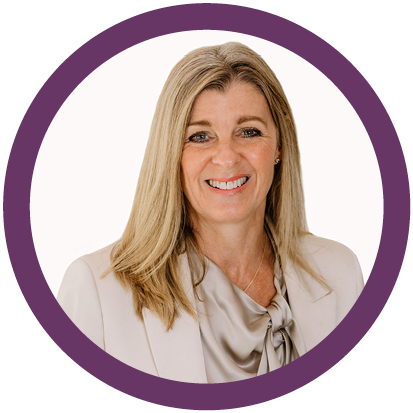 Jackie Ducker is the Director for customer and product services that CITB provides or helps to deliver for the construction industry.  This includes CITBs engagement with industry ensuring that levy payers receive the support and advice they require, quality assurance and products such as The Training Directory and Go Construct.

Jackie is passionate about the end to end experience of internal and external customers and has a strong track record in both the construction and service sectors and held a range of business improvement, collaboration, growth and customer experience leadership roles prior to joining CITB in July 2021 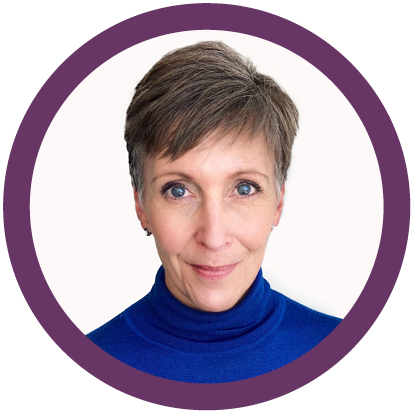 Emma joined CITB in 2017 as General Counsel and Board Secretary and was appointed to the Executive Team in January 2021 as Legal, Governance and Compliance Director.  As well as her Executive responsibilities, Emma’s accountabilities include key liaison with the government through the Department of Education Sponsorship Team, oversight of all legal matters across CITB including adherence to the Industrial Training Act, the effective operation of the Corporate Governance Framework and function including delivery of Board and Committee activity, the delivery of the Audit & Risk function and all matters relating to Information Governance.   Emma is passionate about driving for continuous improvement and efficiencies across the business, good governance and investment in people.

Prior to CITB Emma has held various senior roles including Senior Solicitor at Norfolk Constabulary and Head of Law at Peterborough City Council.